Homicide, Murder, and Manslaughter: What Is the Difference? 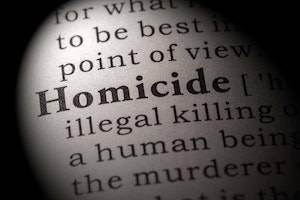 During normal conversation, words that have more than one meaning are often used interchangeably, such as robbery, theft, and burglary. In general, these words mean the same thing, but in a court of law, they all have very different meanings. The same goes for homicide, murder, and manslaughter - they tend to have a similar meaning in everyday life, but they all have different definitions and carry very different sentencing terms when used in a legal setting. A person who is charged with first-degree murder will be facing much more serious consequences than a person who is charged with involuntary manslaughter.

When you are talking about homicide in a law setting, it simply just means the act of one person killing another person, which may or may not be illegal, depending on the circumstances. For example, if you use deadly force against someone because they attempted to commit a forcible felony (like robbing your home or committing an assault), your actions may not technically be illegal because of Illinois laws regarding justifiable use of force.

Murder is the term that is used when an unjustified killing is committed. It is broken down into degrees: 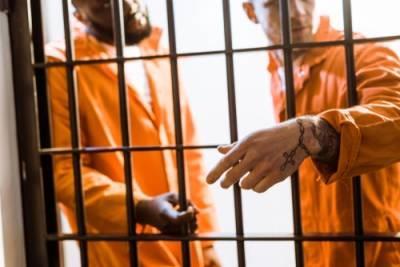