Drug Manufacturing and Intent to Deliver 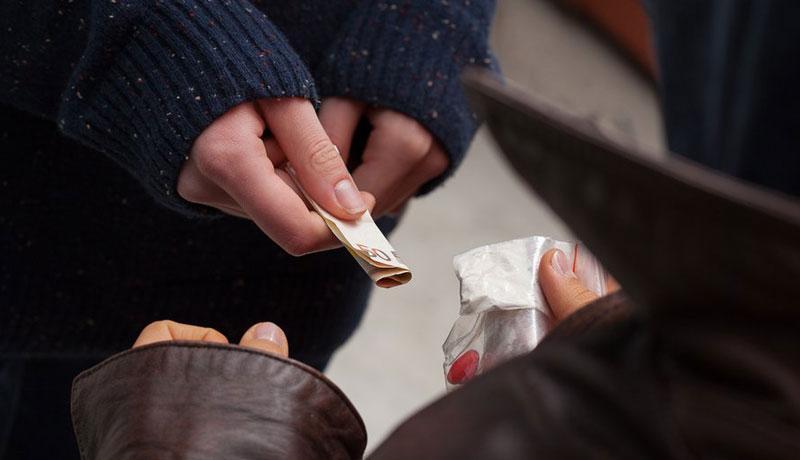 Possession with intent to deliver is essentially aggravated possession of a controlled substance. Sometimes, the charges are elevated based on the sheer volume of drugs obtained. Other times, the enhancement is due to the presence of baggies, scales, cash, and other similar items. In a similar vein, drug manufacturing consists of making drugs with the intent of selling them. Often, the offense is charged on the basis of drug manufacturing equipment in a home or the purchase of necessary elements, like cold medicines, antifreeze, and battery acid. Most all these offenses are serious felonies; many carry mandatory prison sentences.

Attorney Scott F. Anderson leverages his 25 years of experience in criminal law to deliver results that exceed your expectations. In many cases, a trial is not even necessary because he is able to negotiate a favorable settlement with prosecutors. At the Law Offices of Scott F. Anderson, we are dedicated to accused persons in Lake County, Cook County, and nearby jurisdictions. Our law firm is committed to providing the best defense possible.

Delivery of a Controlled Substance

This charge does not require an exchange of money. Any transfer, whether it be for profit or as a favor to a friend or relative, is unlawful. Powder cocaine and crack cocaine are the most common substances in this category. Depending on the amount of drugs seized, the range of punishment may go up to 50 years in prison and a $500,000 fine. Charges of possession with intent to deliver above 15 grams carry mandatory prison terms as probation is not an option.

As mentioned above, these crimes are also circumstantial in nature. The difference between four and five grams of crack cocaine is often only one rock, and possession of sandwich baggies is not a criminal offense. If the state obtains evidence through direct means, such as a paid informers tip or an undercover investigation, such evidence is also vulnerable to attack.

Drug manufacturing - generally for methamphetamines - is also a felony. Prosecutors often try to find a pattern of conduct in these cases that convinces jurors to return a guilty verdict. In drug manufacturing and other circumstantial evidence cases, many prosecutors also try to introduce the defendants criminal record, and an attorney must be diligent in excluding such evidence.

Regarding sentencing for both delivery and manufacturing cases, the best way to avoid the mandatory prison term is to convince prosecutors to reduce the charges.

Aggravated drug offenses are among the most serious felonies in Illinois. To fight these cases, contact Scott F. Anderson at 847-253-3400 for a free consultation. We assist clients in Lake County, Cook County, and throughout the Chicagoland area.