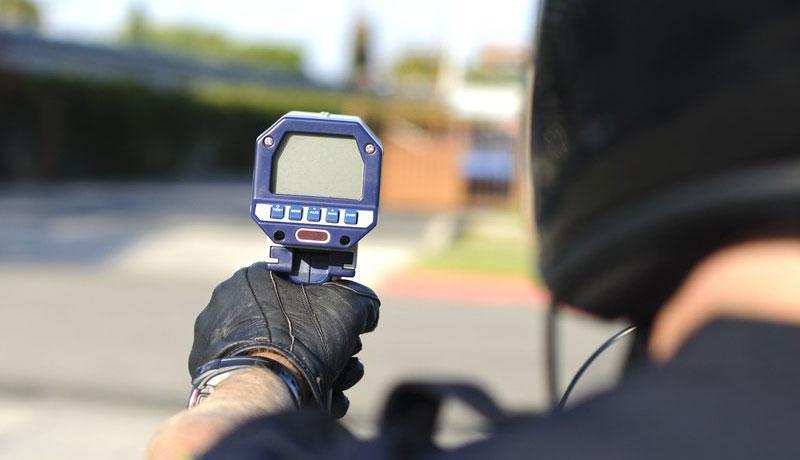 In 1903, the first speed limit law in Illinois set the maximum speed at 15 mph. Back then, if they received a traffic ticket, most folks made the sensible choice to pay the fine and get it over with. But as speed limits increased, the fines for speeding tickets increased as well. The secondary costs, like increased insurance rates, are even more significant. The best way to limit these costs is to fight your ticket in court.

At the Law Offices of Scott F. Anderson, we routinely handle speeding tickets and other traffic citations. In fact, Mr. Anderson has limited his practice to criminal law matters for the last 25 years. He quickly identifies all the defenses you have and leverages these defenses in court and at the negotiating table. In this way, our law firm typically produces results that exceed client expectations.

Section 11-601 of the Illinois Traffic Code is the primary speed law. It sets speed limit fines in accordance with vehicle velocity:

Location-based speeding, like construction, school, and hospital zones, carry even larger fines. Moreover, as a rule of thumb, the true cost of an Illinois speeding ticket is roughly seven times the fine, mostly due to higher insurance rates. The higher rates remain in force for at least three years, in most cases.

The points also vary according to the actual speed, from ten points all the way up to 50. Typically, 15 points is sufficient to trigger a drivers license suspension.

To catch speeders, officers use a mixture of time-honored techniques and the latest technological tools. The primary methods are:

In court, the state must prove the vehicles speed that is listed on the ticket beyond any and all reasonable doubt.

For various reasons, the state is often unable to prove speed in a manner that satisfies its burden of proof, and the judge will throw out the ticket. Other times, an error in the citation may generate a similar result. A third common defense is the lack of adequate signage or other notice. A skilled attorney also uses these and other defenses to convince the prosecutor to reduce the charges and/or penalties.

A speeding ticket in Illinois is simply too costly to ignore or take lightly. For a free consultation with an experienced traffic ticket lawyer, contact Scott F. Anderson at 847-253-3400. Convenient payment plans are available.