Helping Clients in the Northwest Suburbs of Chicago Clear Their Record 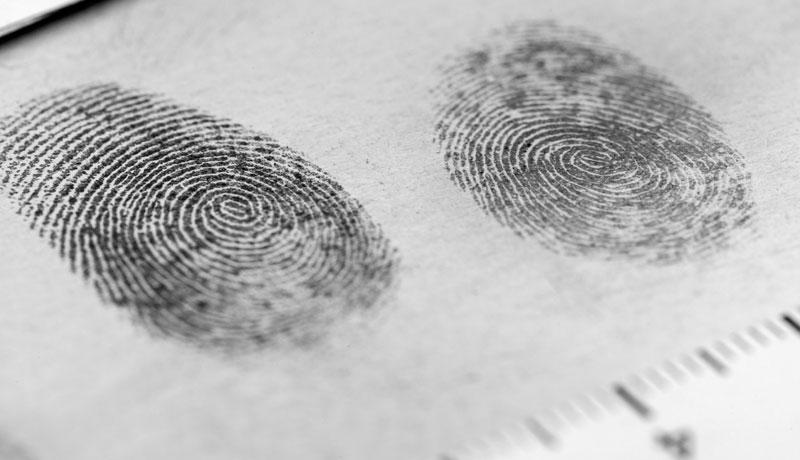 So you were accused of a crime, went to court, and the case was dismissed. Or you were found not guilty. Or you received misdemeanor supervision or even certain kinds of felony probation. It's not on your record, right? Wrong.

Anytime someone is arrested or charged with a criminal offense, a record is available to the public through the court system. Even if the charges were dropped, or you went to court and won a not-guilty verdict, the allegations against you may still be public knowledge to future and current employers, friends and family, and business lenders.

The only way to keep your record clean is through expungement. If your case was dismissed, or you were found not guilty, or you were sentenced to misdemeanor supervision or even certain kinds of felony probation, you may have the right to seek to expunge the record of the arrest in your case. To do that, you would have to file a petition to expunge and seal in the Circuit Court of the county where your case was handled. If that petition was granted, then the record of your arrest would be removed from your state criminal history, the court file on your matter would be sealed, and the police reports on your matter would be destroyed.

Even if you were convicted, Illinois law under certain circumstances allows you to seal the court record of your criminal case. When your court record is sealed, the record of an arrest and case disposition stays on your criminal history, which only law enforcement has access to, but the public record—the court file—is sealed. If you've been convicted, this is the only way to keep your record clean.

The Law Offices of Scott F. Anderson in Arlington Heights, Illinois, helps individuals who have been charged, arrested and prosecuted for crimes to seek expungement and/or sealing of their criminal records from public view. Although a number of crimes can be expunged and/or sealed, some cannot. It is important to seek advice from an experienced expungement attorney if you would like to obtain expunge or seal your records. Contact us to learn more.

Contact the Law Offices of Scott F. Anderson in Arlington Heights, Illinois, for your expungement concerns. We can counsel you and help you figure out the best plan of action. Don't let your past criminal records keep you from moving forward. And don't go it alone. Call 847-253-3400 to schedule a free initial consultation with expungement attorney Scott Anderson today.