DUI Blood and Breath Testing in Lake and Cook Counties 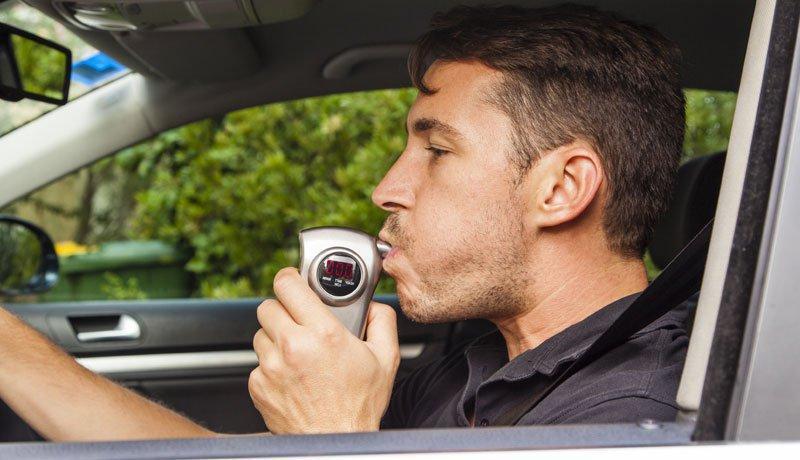 Illinois is an implied consent state, which means that drivers give their consent to provide breath, blood, or other chemical samples upon lawful request by a peace officer. But implied consent is not the same thing as actual consent. It is true that there are penalties for refusing to provide a specimen, but no one can force a driver to submit to a chemical test. The choice is yours. Furthermore, while a test result is very strong evidence of intoxication in a subsequent DUI arrest or Secretary of State hearing, it is by no means conclusive.

At the Law Offices of Scott F. Anderson, we are not intimidated by test results. Our savvy professionals are well-versed when it comes to the various breathalyzers and other measurement devices, and are well aware of their individual flaws. Regardless of the amount of evidence the state has, we work aggressively to produce the best possible outcome under the circumstances. You should not be satisfied with anything less than that, and neither are we.

If a driver provides a chemical sample in Illinois, and the results show a Blood Alcohol Content (BAC) level of .08 or less in some cases, a judge may suspend the persons drivers license for up to six months. The driver can be eligible for a Monitoring Device Driving Permit (MDDP), which typically requires a car breathalyzer, after the 31st day of suspension. For a subsequent violation within five years, the penalty increases to a 12-month suspension with no MDDP eligibility. If a driver refuses to submit to a test, the suspension period is 12 months for a first refusal (MDDP after 31 days) and three years for any subsequent refusal (no MDDP).

Although a blood test is much more accurate than a breath test, very few cases rely on a blood test. It is more invasive, must be done in a hospital or clinical setting, and may even require a search warrant.

Many departments employ breathalyzers that use a tin-oxide chip to measure the alcohol concentration in the persons breath because these devices are the cheapest ones available. While they are usually quite reliable, they are prone to false positives from ketones (substances that the body produces naturally), cigarette smoke, and other common chemicals. Other departments use fuel cell breathalyzers, which are more accurate, especially at high BAC levels.

Both these tests suffer from the same potential weaknesses, such as:

While the state nearly always calls an expert witness who testifies that the breathalyzer is almost never wrong, a countering expert can often be obtained to better fight the charge in court.

For prompt assistance with DUI charges in which a breathalyzer or blood test was involved, contact the Law Offices of Scott F. Anderson at 847-253-3400. We offer free consultations to clients in Lake County, Cook County, and throughout the Chicagoland area.