Fighting a Ticket, CDL Violation, or Construction Zone Offense in Arlington Heights and Throughout Illinois 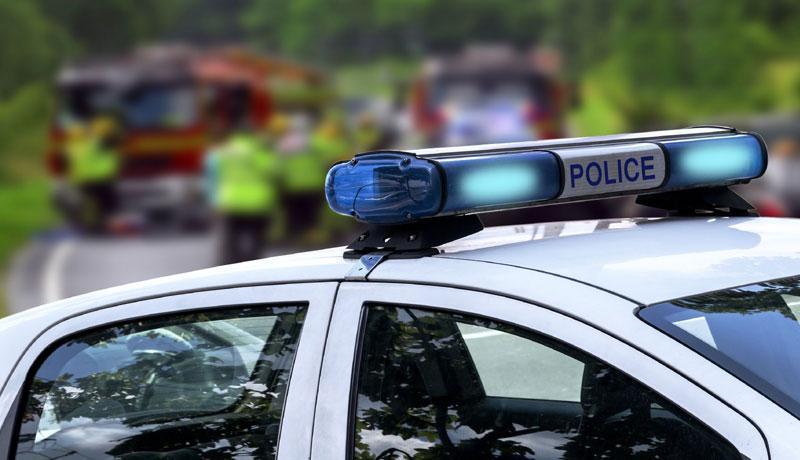 An Illinois traffic ticket costs about seven times the fine, when considering indirect costs, like increased insurance rates. For commercial drivers who must work with thin profit margins, a few extra dollars is often the difference between making money and losing money. For those who receive an expensive ticket, like speeding in a construction zone, the costs run into the hundreds of dollars. In addition to money, and perhaps even more importantly, traffic tickets inject an extra level of stress into an already stressful life.

For over 25 years, the aggressive team at the Law Offices of Scott F. Anderson have fought criminal charges such as traffic tickets. Mr. Anderson has a well-deserved reputation as a hard-working attorney who is dedicated to positive results in each and every case. In fact, we do not accept anything less than the best possible outcome in your traffic ticket or other criminal case.

To obtain a CDL, most drivers must take and pass both written and driving tests. Some groups of people, most notably veterans, are exempt from some requirements in some circumstances.

Keeping a CDL is much more difficult than obtaining one, especially after a traffic ticket. Two sets of rules apply to commercial and non-commercial drivers. For example, Illinois version of the Uniform Commercial Drivers License Act may trigger mandatory license suspension if the driver is cited for a serious traffic violation, like excessive speeding, reckless driving, and cellphone use, regardless of the number of points on the persons license. Furthermore, court supervision counts as a conviction for CDL purposes, at least in most cases.

Not only does the Illinois law for construction zone speeding carry some of the largest fines in the vehicle code ($250 minimum for a first violation and $750 minimum for a subsequent violation), it is also a very broadly-worded statute that does not require workers to be present. It also allows officers to use RADAR and LIDAR devices within 500 feet of the speed limit signs. Drivers license suspension is also possible in subsequent violation cases.

There are very precise signage requirements in construction zone cases. If part of the sign is missing or obscured, the judge may throw out the ticket. Furthermore, these construction zone citations are eligible for court supervision, in most cases. However, many prosecutors hesitate to offer supervision due to the hot-button nature of this infraction.

Only a minuscule percentage of people take their tickets to court. Even worse, those who do not contest their citations nearly always pay the maximum fine, regardless of any defenses they may have. On the other hand, an experienced attorney can get a ticket dismissed due to a lack of evidence, a legal defense, or some other ground. A lawyer can also effectively negotiate with a prosecutor to obtain a result like court supervision, a reduced fine, or a reduced charge.

To save money and decrease stress, contact the Law Offices of Scott F. Anderson at 847-253-3400 if you received a traffic ticket. Mr. Anderson will conduct a complimentary and private case evaluation.