Possession of a Controlled Substance

Possession of a Controlled Substance in Arlington Heights, Rolling Meadows, Waukegan, and Throughout Illinois 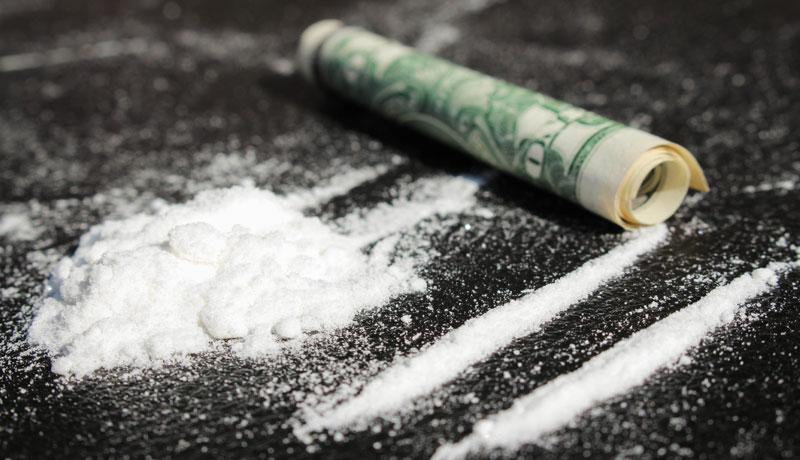 During the war on drugs that began in the 1970s, the federal government dramatically increased the penalties for drug possession, and most states followed suit. That war is no longer in the headlines, for various reasons, but the stiff penalties remain. So, a handful of pills is often a serious felony, almost regardless of the surrounding circumstances. This category also includes related offenses, such as altering the label of a prescription bottle.

Attorney Scott F. Anderson has been dealing with possession of controlled substance cases for over 25 years. Our law firm provides aggressive representation in these cases because we believe in standing up for the rights of accused persons. This approach is especially well-suited for drug possession cases due to the fact that they tend to be very technical in nature, and a skilled lawyer can obtain a definite advantage by finding the one fatal chink in the states armor of evidence.

The penalties depend on the specific type of substance and the amount, but UPCS is generally charged as a Class 1 felony which a maximum ten years in prison and a staggering $200,000 fine.

Marijuana laws offer an exception to the rule of harsh punishments. Possession under 2.5 grams is a Class C misdemeanor, and medical marijuana is legal under some circumstances.

To prove a charge of UPCS, the prosecutor must prove each of the following elements beyond a reasonable doubt:

The defendant does not need to know that the substance was illegal but must know what it was. Moreover, control is very broadly defined to include both actual and constructive possession.

In terms of the first prong, officers often rely on their own observations or clumsy field tests to identify a substance. The second and third elements often give rise to a classic wrong place at the wrong time scenario. For example, authorities may charge an entire carload of people for possession of a controlled substance that was in the glove compartment.

To avoid the harsh consequences of a drug possession case, contact the Law Offices of Scott F. Anderson. Call our Arlington Heights office at 847-253-3400. Convenient payment plans are available.