4 Paths to Victory in a DUI Case 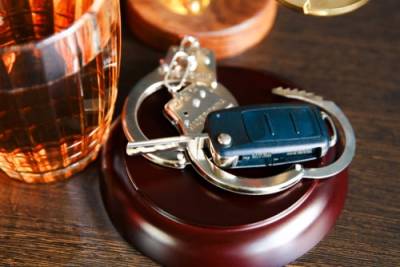 Intoxicated driving charges are serious. There is a stigma attached to DUI convictions. You may face socioeconomic consequences in addition to any judicial penalties ordered. Even as a misdemeanor, a DUI can result in a term of incarceration, a loss of driving privileges, and steep fines. As a felony, the consequences may be even more dire. Particularly if someone was injured, courts take intoxicated driving seriously and are unlikely to show leniency. However, a conviction is not assured at the outset of the case. In our justice system, you have the opportunity to present a defense that may result in a dismissal or acquittal at trial. This is why you need a skilled attorney to carefully assess every aspect of your case in order to build the strongest defense possible. If you have been arrested for DUI, it is critical that you contact an attorney as soon as you are able to.

Reasons Your DUI Case May Not Result in a Conviction

There are a number of legal tools an attorney may use to invalidate some critical piece of evidence or to raise reasonable doubt at trial. Potential paths to dismissal or acquittal may include:

Numerous strategies commonly employed by attorneys often lead to a DUI case being dismissed or the defendant being acquitted at trial.

Scott F. Anderson, Attorney at Law is well-versed in a variety of legal tactics that can defeat a DUI charge. Our skilled Rolling Meadows DUI attorney will strive to build a powerful legal defense for you. Call 847-253-3400 for a free consultation.