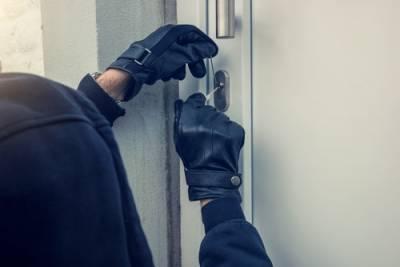 Burglary occurs when a person knowingly enters an enclosed dwelling, such as a house or school or a vehicle, such as a car or an aircraft, without authorization, and with the intention of committing a crime. A burglary charge is very serious, but there are some defenses that may be available to an accused person.

A burglary conviction can result in a felony charge and a jail sentence lasting for years. The length of the prison sentence depends on the nature of the burglary charge. Non-residential burglaries with property damage can lead to three to seven years in jail. If, however, a burglary takes place in a school or place of worship, the alleged burglar can be charged with four to 15 years in jail.

Breaking into a structure where someone lives, such as a house or apartment, can result in a residential burglary charge which also carries a four to 15-year jail sentence. Possession of burglary tools like lockpicking keys or explosives can result in a jail sentence of one to three years.

It is important to talk to a lawyer to avoid the maximum sentence and try to get your charges dropped.

Being charged with burglary can disrupt an individual’s life, from a felony conviction which shows up on background checks to years spent in jail away from loved ones. Fortunately, there are defenses which can be used against burglary allegations. Contact an Arlington Heights theft defense lawyer at Scott F. Anderson, Attorney at Law to represent you in court. Call 847-253-3400 today.