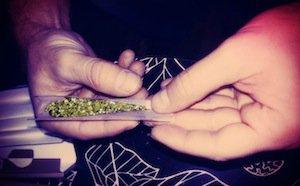 Noted by the Illinois State Police, drugged driving carries the same punishment as typical alcohol DUIs. A first conviction can result in a minimum one-year revocation of driving privileges and a fine of up to $2,500. On the other end of the spectrum, if a person is arrested for drugged driving after a crash that caused great bodily harm, a person faces a mandatory 10-day prison term, possible imprisonment of up to 12 years, and a fine up to $25,000.

If you or someone you know has been charged with drugged driving in Illinois, the most important step is to seek the counsel of a DUI attorney. Contact Scott F. Anderson, Attorney at Law today.