Expungement: How to Clear Your Criminal Record in Illinois 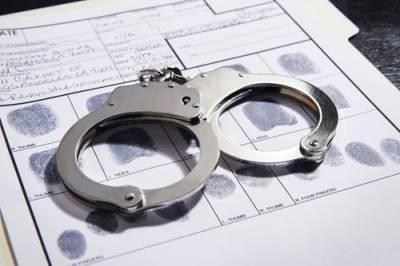 You do not have to be convicted of a crime to have a criminal record - if you have been arrested or charged with a crime, you have a criminal record. Criminal records are public, meaning that anybody can see them, including friends, family, and employers. If you meet certain criteria, you can have your record expunged or sealed, meaning your slate could potentially be cleansed.

Though the processes to get your records expunged or sealed are very similar, they are not the same. Expungement is when your criminal record is either destroyed or returned to you, almost as if the events in the record never happened. The public nor police or the government can see anything on your record. Sealing is the process of hiding your record from the public but does not erase your record completely.

Before you can even begin the process, you need to obtain copies of your criminal records. The types of records that you need include:

You can obtain court records from the circuit clerk in the county where your case was filed, RAP sheets from the Chicago Police Department and criminal history transcripts directly from the Illinois State Police, or from your local law enforcement agency.

You are not permitted to expunge any record that resulted in a conviction, but you may be able to seal your conviction depending on the type of charge. Records that can be expunged include:

Court supervision for charges such as reckless driving, DUI or sexual offenses committed against a minor cannot be expunged.

Arrests and charges for misdemeanors and felonies can be sealed at any time - as long as they did not lead to a conviction. Records that qualify for sealing include:

Records that cannot be sealed include convictions and supervision for:

This is where things can get a little tricky - help from an experienced attorney is strongly advised. You need to fill out forms asking the court to expunge or seal your records, which can be found online or obtained from the court clerk. The forms should be filed with the circuit clerk in the county where you were arrested or charged.

Everyone makes mistakes, but that does not mean that they should follow you around for the rest of your life. If you are interested in discovering whether or not your criminal record qualifies for expungement or sealing, you should contact a skilled and knowledgeable DuPage County criminal record expungement attorney. Scott F. Anderson, Attorney at Law has helped many people move on with their lives. To set up an initial consultation, call the office at 847-253-3400.