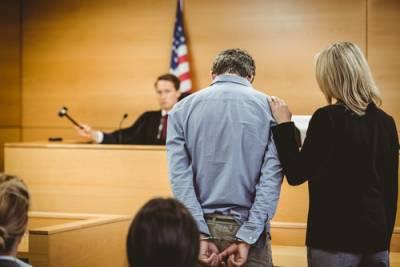 If your DUI charge is upgraded to an aggravated DUI, the classification of your charge is moved to a felony. Conviction under this charge removes the chances of having any portion of your sentence suspended or reduced, including jail time and/or community service. Furthermore, if convicted, you must also at least 480 hours community service and at least 10 days in jail. Keep in mind that this is only the minimum sentencing for an aggravated DUI charge, and that other, additional charges could be added to your case.

When facing criminal charges, it is critical to ensure that you have an aggressive advocate on your side, willing to defend your rights. Backed by more than 25 years of experience, the Law Offices of Scott F. Anderson, have the skills, knowledge, and resources to pursue the most favorable outcome possible in your aggravated DUI case. To learn more about how we can help with your unique situation, contact our Arlington, Illinois DUI defense attorneys today. Call 847-253-3400.