Posted on May 8, 2018 in Domestic Violence & Orders of Protection 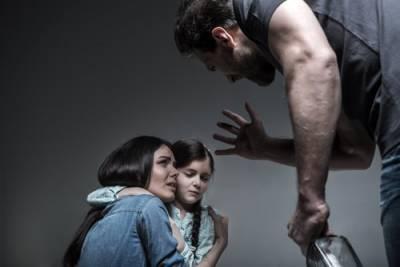 In the state of Illinois, an event is deemed domestic violence if the act of abuse is perpetrated against a family or household member.

According to the Illinois Domestic Violence Act of 1986, a family or household member is defined as:

Any type of abuse - whether it is physical, emotional or verbal - is considered domestic abuse. Examples of abuse include:

A domestic violence offense is charged as either a misdemeanor or a felony, largely depending on the type of act committed, the severity of the injury to the victim and whether or not the perpetrator has a criminal history.

A person is usually charged with domestic battery if they have been found to cause bodily harm to a family or household member, or if they have made physical contact of an insulting or provoking nature. The sentence for domestic battery can vary from a Class A misdemeanor to a Class 2 felony, depending on the perpetrator’s prior criminal record. If a person is charged with a Class A misdemeanor for domestic battery, the sentence can carry up to one year of jail time, probation, a fine and possible required counseling, if the judge chooses.

If you are facing domestic violence charges, it’s important to understand that you need the help of a skilled Arlington Heights domestic violence defense lawyer. Scott F. Anderson, Attorney at Law, can help you decide the best course of action for your situation. To schedule a free consultation, call 847-253-3400.