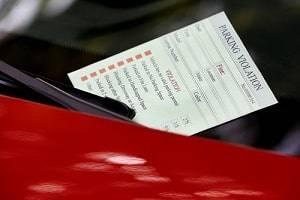 In the state of Illinois, more than 50,000 drivers’ licenses are suspended each year because of a driver’s inability to pay various fines. A bill was recently signed into law to discontinue the practice of suspending or canceling the drivers’ licenses of Illinois motorists who cannot afford to pay tickets, fines, or fees. The bill, dubbed the “License to Work Act,” also allows for the reinstatement of more than 55,000 driver’s licenses, many of which were suspended for non-moving violations, which are traffic offenses that involve a stationary vehicle.

Previous Process to Reinstate Your License

Now, rather than requiring offenders who may be unemployed or destitute to pay exorbitant fines and fees, the law allows those whose driver’s licenses were suspended or revoked due to any of the qualifying reasons to have their revocation or suspension canceled, effectively giving them the right to drive again and the ability to get back to work.

Having a driver’s license is something that many people take for granted until their driving privileges are taken away from them. There are many reasons why a driver’s license can be suspended or revoked, including DUI or other major traffic violations. If you are facing charges that can result in your license suspension or revocation, you should talk with an Arlington Heights, IL traffic violations defense lawyer right away. Scott F. Anderson, Attorney at Law has the experience you need to effectively address driver’s license reinstatement. To schedule a free consultation, call our office today at 847-253-3400.