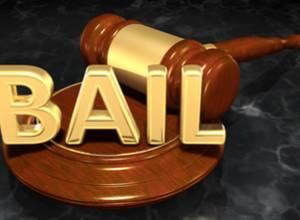 As courts and law enforcement officials prepare to implement requirements of the new law, some indicate difficulty in ensuring representation is available for defendants appearing in bond court on Saturdays and over extended holiday weekends.

Trust Your Freedom to an Experienced Arlington Heights Defense Lawyer

As new laws take effect in Illinois, it is important to work with an Illinois criminal defense attorney who has the knowledge, experience and resources necessary to help you face any pending charges. Scott F. Anderson, Attorney at Law, provides every client with a meticulous review of their case and an aggressive defense strategy to protect your rights and fight for your freedom. Schedule a free consultation with an experienced Arlington Heights criminal defense lawyer when you call 847-253-3400.