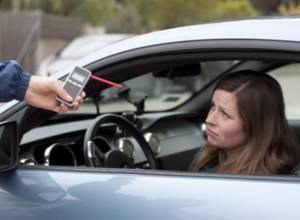 Crashes Involving Drugs On The Rise

The Illinois Department of Transportation reported that, while car accidents involving alcohol dropped 30 percent between 2007 and 2016, drivers testing positive for marijuana tripled during the same period. Similar increases were reported in other states that legalized marijuana use. Companies that created the testing claim a high degree of accuracy, and a study in an industry-related journal reported similar findings.

Operating a motor vehicle while impaired is dangerous for the driver, passengers, and others on the roads, and police are stepping up efforts to find and remove those drivers from the streets. In the event you find yourself facing DUI charges, it is important to understand your rights and work with a knowledgeable Arlington Heights DUI defense lawyer, who can help protect your driving privileges. Scott F. Anderson, Attorney at Law, provides a meticulous review of your case, employs aggressive defense strategies and offers viable options to help mitigate consequences. Call 847-253-3400 today and schedule a free consultation during which time you ask questions and discuss your case.