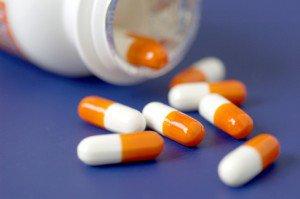 If you or someone you know has been charged with accusations of Molly or any other drug use or sales, don’t go through it alone. The most important first step is to contact a dedicated criminal defense attorney today.