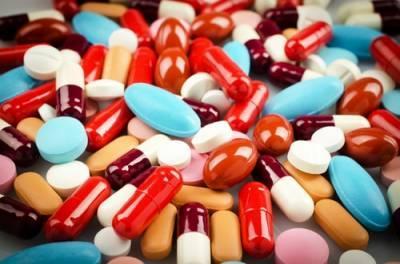 In Illinois, the Illinois Controlled Substances Act designates certain legal and illegal drugs, their classifications and the penalties for possession, distribution or misuse. The most commonly misused prescription drugs are:

Prescription drugs are legal as long as you are following your doctor’s orders and using the drugs in accordance with law. If you are being charged with a prescription drug crime, you need the immediate help of an Arlington Heights drug crimes defense attorney. Scott F. Anderson, Attorney at Law has extensive experience with these types of cases and will be 100 percent committed to providing you with the best possible defense. To get started with building your defense, call the office right away at 847-253-3400.