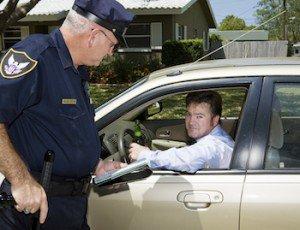 There were roughly 1.5 million arrests for driving under the influence in 2003, according to the National Center for Biotechnology Information (NCBI). Treatment and court supervision programs are common, similar to the program in which DuRoss is enrolled. These are meant to help diminish the number of incarceration and recidivism. "The consensus panel suggest that, when possible, police offices should use their community contact to explore substance abuse treatment services options for individuals involved with substances who come to their notice but who are not arrested," according to the NCBI.

If you or someone you know is arrested for or charged with DUI in Illinois, the most important step is to seek the counsel of an attorney. Do not go through it alone. Contact the Law Offices of Scott F. Anderson today.