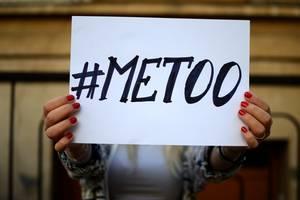 Victims of sexual assault and sexual harassment have begun stepping forward with allegations of events that occurred both recently and in the past. With this increased awareness comes a renewed scrutiny of how both alleged victims and those accused of sexual crimes are treated under the law.

In Illinois and Across the Country

Last summer, Illinois officials passed legislation removing the statute of limitations on cases of sexual abuse crimes against children. The bill was quickly signed into law. However, renewed attention is being placed on the issue of sex crimes in large part due to the revelations of past actions by entertainment industry professionals, high profile physicians, and even elected officials.

Allegations of sex crimes can have a lasting negative impact on a person’s life. Even if cleared of charges, a defendant can spend years attempting to rid themselves of the shadow such a matter can cast. A resourceful and knowledgeable Illinois sex crimes defense attorney can provide a defendant with the help needed to overcome the worst of these situations. Scott F. Anderson, Attorney at Law, offers clients a thorough review of their case in building an aggressive defense strategy in an effort to deliver the best outcome possible. Call his offices at 847-253-4700 and schedule a free initial consultation to discuss the best course of action for you.