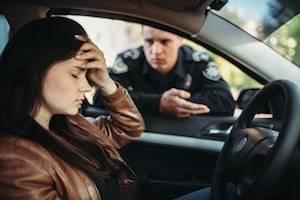 If you have received a traffic ticket, you could possibly be facing expensive fines or other penalties. Three traffic convictions within a 12-month period could mean that your driver’s license will be suspended or revoked. A skilled Arlington Heights traffic ticket lawyer can help you fight to receive a lower penalty for traffic violations or get them dropped altogether. Contact Scott F. Anderson, Attorney at Law to have your case evaluated and determine your best course of action. To set up a free consultation, call our office at 847-253-3400.