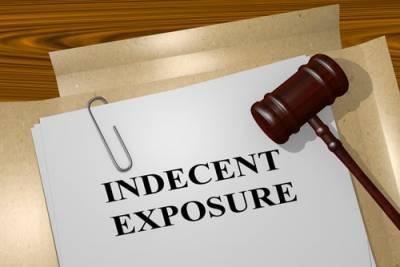 As far as sexually-oriented offenses go, public indecency is on the less serious end of the spectrum. Often any sexual activity involved is between consenting adults, and aside from offended bystanders, there is no real victim. That said, public indecency is still a fairly serious charge. In most cases, it is a Class A Misdemeanor, the most serious category before getting into felonies. If convicted, you could face up to a year in jail or a $2,500 fine. Not to mention, you could have to register as a sex offender. The penalties actually imposed often depend very much on the specific facts of your case. There are steps an attorney can take to protect you from the harshest consequences or to challenge the charge in court. Illinois’ public indecency laws can be vague, so there is room for an attorney to make good arguments.

As you can see, there is room for interpretation here. Quite a bit is left up to each individual police officer’s discretion. One may feel that a couple who is fully clothed but tangled up in a heavy make-out session is “engaged in sexual conduct,” while another might not think twice about it. Now, if a couple is found having sexual intercourse in a public park, that is a fairly clear-cut example of public indecency.

The precise definition of “public place” is also up for debate. Generally, it is defined as any location where one should reasonably expect others to see them - which can also be vague. You may not expect others to see you if you are in your backyard late at night, but a neighbor who happens to be awake could look out their window and see you.

The same Illinois statute that defines public indecency also clearly states that a female who exposes her breast for the purpose of feeding an infant is not committing public indecency. Breastfeeding one’s baby is not a sexually-driven behavior, even if bystanders complain.

Scott F. Anderson, Attorney at Law offers high-quality criminal defense to those accused of public indecency and other sex crimes. Our skilled Arlington Heights sex crimes lawyers will seek out every possible defense and argument available given the facts of your case. Call 847-253-3400 for a free consultation.