What Happens if I Violate My Probation in Illinois? 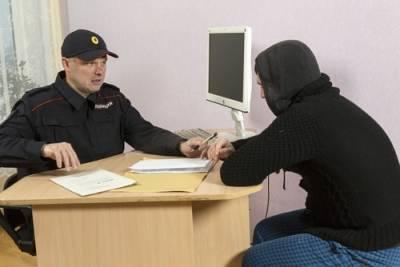 If you have been convicted of a crime, you may have either served a jail sentence and then been subject to probation, or you could have been sentenced to probation in lieu of jail. Either way, probation is taken seriously in Illinois and there are consequences for violators. Probation usually requires those who are convicted of a crime to follow a certain set of rules, which can be different for everyone, based on the crime they were convicted of. Violating a condition of your probation can lead to unwanted consequences.

Though the terms of probation differ from person to person, there are a few conditions that are usually present in most probations. These conditions include:

These terms are just examples of terms that can be possible in a probation agreement. Usually, the terms differ depending on the crime you committed, and the seriousness of the crime, such as if the crime was a felony or misdemeanor. If you violate any of these terms, or any other terms laid out for your specific case, you can be subject to probation violation consequences.

In Illinois, the Unified Code of Corrections sets forth the guidelines that are used when a probation violation is reported. The court can:

If the court finds that the probation was violated, they can do a few different things. The court can:

If you have been convicted of a crime and have been sentenced to probation, it is important that you follow the rules of your sentencing. Though you may do your best to follow the rules of your probation, accidents do happen. If you have been called to a probation violation hearing, you need an experienced Arlington Heights criminal defense attorney by your side. Contact Scott F. Anderson, Attorney at Law to discuss your case. Call 847-253-8400 to schedule a consultation.