What Senate Bill 2129 Means for People Incarcerated in Illinois 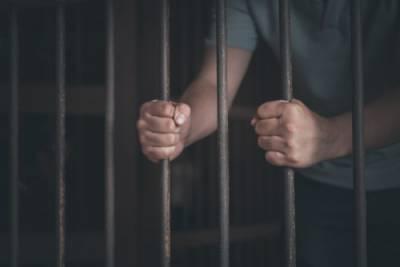 Nearly every incarcerated person hopes for an early release. For some, this could become a reality with the passage of Illinois Senate Bill 2129. This new law will open the door for a state’s attorney to ask the court that a prisoner’s sentence be reduced “if the original sentence no longer advances the interest of justice.” There are a number of factors that can be considered in determining whether early release under this bill could be appropriate for an individual convicted of a felony.

Because this law is so new, it is not entirely clear how it will work in practice. For some people incarcerated in Illinois, however, there may be the hope of a reduced sentence in light of changing circumstances.

What Makes Someone a Good Candidate for Release Under this Law?

Generally speaking, the state does not want to keep people incarcerated unless it is necessary to serve justice or keep the public safe. Sometimes, after the original sentencing, a convicted person’s circumstances change so that justice may not demand their continued incarceration.

A prisoner who is no longer a danger to anyone is likely to be a strong candidate.

Factors like age and physical condition may come into play, especially for those who have already been incarcerated for a long time. A person sentenced as a middle-aged adult may no longer be a danger to the public if he is released as a senior citizen with age-related infirmities. Those who have become seriously ill may also be candidates, as they are unlikely to commit another crime and the court may see little purpose in keeping someone locked up under these conditions.

Courts may also consider a person’s conduct while they were in prison. A person who has shown genuine efforts at reform, like pursuing an education while behind bars or regularly attending substance abuse treatment, may be considered less of a risk if released. If it appears that a prisoner would be capable of leading a productive and law-abiding life without harming anyone, that may suggest to the court that justice does not warrant carrying out the full original sentence.

However, the benefits of reducing a sentence must also be balanced against the victim’s rights. The Rights of Crime Victims and Witnesses Act remains in place with regard to the new law, which could create an obstacle for some prisoners.

Avoiding a conviction and subsequent prison term could be possible for you, but you will need a skilled Arlington Heights criminal defense lawyer. Call Scott F. Anderson, Attorney at Law, at 847-253-3400 for a free consultation.