Why Are People Found Guilty of Crimes They Did Not Commit? 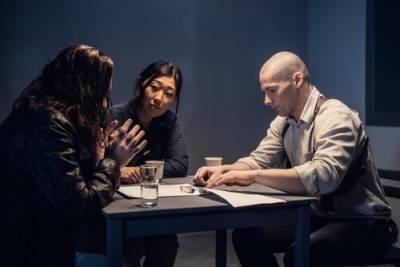 Being accused of a felony or misdemeanor you did not commit is a nightmarish scenario for many people. Moreover, being charged or even convicted for such a crime is an even bigger nightmare. While the United States has safeguards in the legal system such as “beyond a reasonable doubt,” unfortunately, people are still found guilty, or sometimes plead guilty, for crimes they did not commit. How could this be?

There are many reasons why people are found guilty of crimes they did not commit. In this blog, we will delve deeper into some of those reasons. At the outset, if you have been charged with a crime, your best chance for circumventing a wrongful conviction is to hire a highly competent criminal defense attorney who will protect your rights and fight to exonerate you.

Why Would Someone Plead Guilty to a Crime They Did Not Commit?

Considerations for Going to Trial

If you are heading toward a trial, retaining an attorney, and preparing a vigorous defense is the most important thing you can do to protect yourself from any legal liability. Remember, in the United States; you are innocent until proven guilty.

Contact the skillful Orland Park criminal defense lawyers with Scott F. Anderson, Attorney at Law to give yourself the best chance of obtaining an outcome in your favor. Call 847-253-3400 for a free and complete consultation.