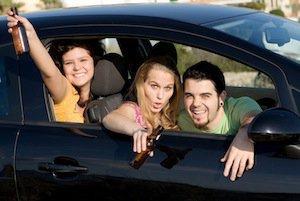 There are not dram shop laws specifically targeted at underage drinking (presumably because the teenager would not be able to get into the bar to begin with), but there are similar laws that pertain to hotel or motel responsibility. According to the 2014 Illinois DUI Fact Book, any hotel or motel employee who rents a room to an underage person, knowing that alcoholic drinks will be consumed in it, is liable for damage caused by the underage drinkers, including DUIs.

If you or someone you know has been charged with an underage DUI in Arlington Heights, the most important step is to seek the counsel of an attorney. Contact Scott F. Anderson Attorney at Law for a free initial consultation today.