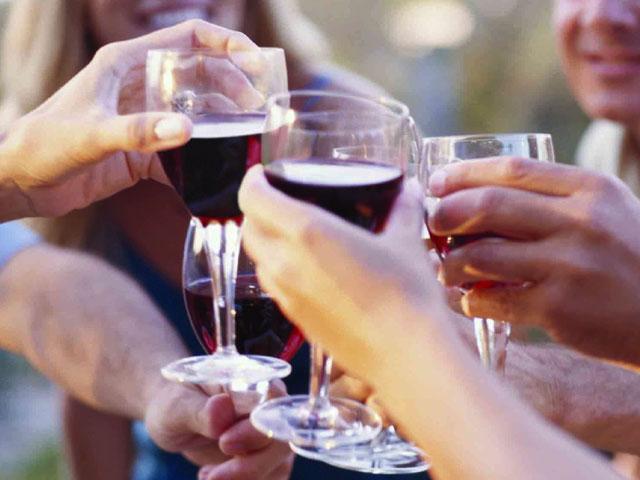 In Illinois, just as in most states, a blood alcohol concentration (BAC) level of .08 or more is considered driving under the influence according to the law. However, even a BAC of under .08 can result in DUI charges if other aspects of a person’s behavior indicates they may be under the influence of alcohol.

Recent studies have revealed that as a person gets older, the effects of alcohol may become stronger. Where once that second or third glass of wine may have not had any effect, once a person hits 50 years of age, they now feel tipsy after that second glass.

The reasons for this are due to the physical changes that take place as we age. One reason has to do with the fact that as we age, our bodies have less water content and we also have less muscle mass. Another reason is that our bodies no longer produce a certain enzyme that breaks down the effect alcohol has. This results in often taking longer for that glass of wine to break down, leaving a more concentrated amount of alcohol in the blood. Because of the these changes in the body, older adults should be especially aware of any changes in how alcohol affects them, especially since it can result in a DUI arrest.

If a driver is stopped by law enforcement and their BAC level is .08 or higher, their driving privileges will immediately be suspended. Refusal to submit to a blood alcohol level testing will also result in the suspension of a person’s driver’s license. You will then have 45 days to fight that suspension before it actually takes place. This is referred to as a statutory summary suspension.

A person arrested for DUI will also face criminal prosecution. Even a first offense can result in harsh penalties. For drivers who are 21 years or older, a guilty conviction for a first DUI means a loss of license for one year. Drivers under 21 years of age will lose their license for two years. There is also a possibility of a six-month prison sentence, as well as a minimum $1,000 fine, and revocation of vehicle registration.

If you have been arrested for driving under the influence, contact an experienced Arlington Heights criminal defense attorney. Call the law office of Scott F. Anderson at 847-253-3400 today.