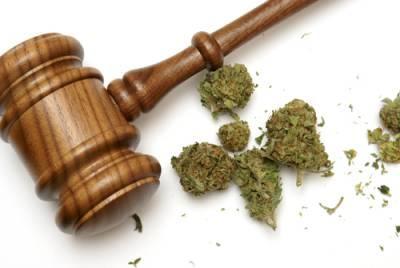 In addition to decriminalizing the possession of marijuana, the bill also provides a provision that will expunge the records of those previously charged with marijuana possession in the amount of 10 grams or less. Though it is expected to take up to six months for this to fully implement, the end-result will be a reduced risk of having a prior marijuana possession drug charge hinder your ability to find employment.

Important Note on DUIs and Marijuana

Although the decriminalization will lead to fewer arrests on marijuana drug charges, residents of Illinois need to be aware that driving while under the influence of marijuana will still be considered a DUI. The new move the law from a zero-tolerance testing to 5 nanograms or more in the blood stream, or 10 or more nanograms in saliva. However, anything above those limits can still lead to DUI charges and penalties, including possible license suspension, imprisonment, fines, and/or license revocation. As such, anyone who is arrested for suspicion of marijuana use while driving should still seek the skilled assistance of an experienced criminal defense attorney.

Whether you are facing charges for possession of more than 10 grams of marijuana, alleged possession of another illicit substance, or being charged with a DUI, the Law Offices of Scott F. Anderson can help. Backed by more than 20 years of experience, our Arlington Heights criminal defense attorneys understand how significantly a drug or DUI conviction can impact your life. It is why we work aggressively, swiftly, and with diligence to defend your rights. To learn more, call 847-253-3400 and schedule your initial consultation today.