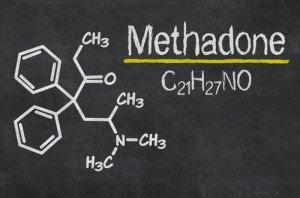 All of the prisoners were offered financial assistance, as well as other types of support, upon their release from prison. Almost all of the prisoners who had chosen to continue their methadone treatments while in jail (97 percent) took advantage of that offer and enrolled in methadone maintenance clinics within a month of being released. However, of those prisoners who had initially chosen to phase out of their methadone treatments, just 71 percent chose to go to methadone maintenance clinics upon their release.

In their findings, the research team pointed out that by stopping methadone treatment, the justice system may actually be creating situations where the risk of recidivism increases, especially since many of the crimes they are committing are related to their addictions.

If you have been arrested for a drug crime, contact an experienced Arlington Heights criminal defense attorney. Call Attorney Scott F. Anderson at 847-253-3400 to schedule a free initial consultation today.