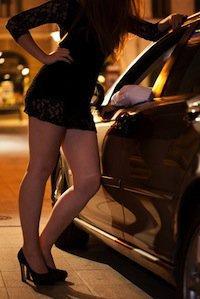 Recently, Chicago Police, along with 28 other law enforcement agencies around the country, participated in the "National Day of Johns Arrests." The program resulted in the arrests of 500 johns and 14 pimps.

National Day of Johns Arrests was conceived in 2011 by Cook County Sheriff Thomas J. Dart. In the first program, only eight law enforcement agencies were involved. However, that number has grown to 59 different agencies nationwide who have participated in one of the eight programs that have taken place since 2011. The total number of johns who have been arrested in the eight combined sweeps total 2,328.

The combined arrests of the 28 law enforcement agencies who participated in this sweep included the following:

If you have been arrested for solicitation or any other sex crimes, the accusations can have a damaging impact to your reputation and you will need to contact an aggressive Cook County sex crimes defense attorney to help defend you against these charges.