New Bill to Crack Down on Synthetic Marijuana in Illinois 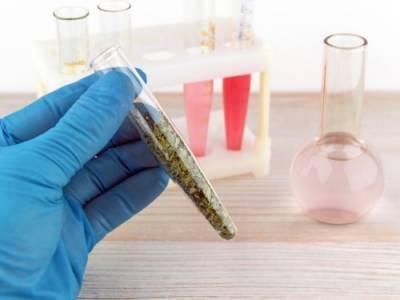 A new bill that was signed by Illinois Governor Bruce Rauner will amend the Illinois Controlled Substance Act to include more synthetic forms of marijuana, also known as synthetic cannabinoids. Senate Bill 2341, which was sponsored by Senator Jacqueline Collins, was created to hopefully severely limit the availability of these kinds of drugs, many of which have unknown side effects and some of which are known to be deadly. Manufacturers and those in possession of synthetic cannabinoids will be affected by this bill.

Bill Closes a Loophole in Law

The Illinois Department of Public Health (IDPH) has also reported that there have been many cases of severe bleeding in people who have consumed contaminated synthetic cannabinoids. Some of those cases resulted in death and other states have reported similar cases.

While it may seem harmless, consuming synthetic cannabinoids can be life-threatening and manufacturing synthetic cannabinoids can result in a felony charge. If you have been accused of drug possession or manufacturing, you need the immediate help of an Arlington Heights drug crime defense attorney. Scott F. Anderson, Attorney at Law has over 23 years of experience in criminal law and can help you get the most desirable outcome from your charges. Call the office at 847-253-3400 to set up a consultation.