What Are the Consequences of Reckless Homicide in Illinois? 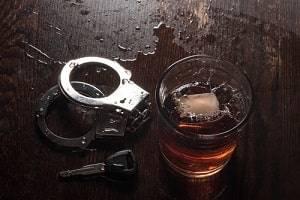 As most Illinoisans know, driving under the influence of drugs or alcohol (DUI) laws in the state are strict. You can be convicted of a DUI in Illinois if you are driving a vehicle with a blood alcohol content (BAC) of more than 0.08 percent or if other evidence points to you being impaired while driving. Even a first-time conviction for DUI in Illinois can result in fines between $75 and $2,500, up to one year in jail, and a one-year driver’s license suspension. Those penalties can change, however, depending on the circumstances of your case. In Illinois, any DUI offense that results in felony charges is classified as an aggravated DUI. One of the most serious aggravated DUI charges is called reckless homicide.

What Is Reckless Homicide?

In Illinois, reckless homicide occurs when a person using a motor vehicle unintentionally kills another person because of actions that were likely to cause death or bodily harm to another person. Under normal circumstances, actions that could be considered reckless include those such as speeding or causing the vehicle to become airborne. If a driver is intoxicated, and he or she caused the death of another person while driving, the fact that the motorist was under the influence in itself constitutes reckless driving. 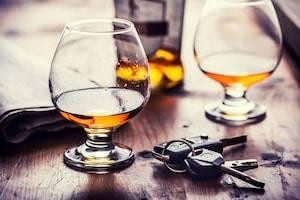 Illinois Man Charged with Driving While Suspended for 12th Time 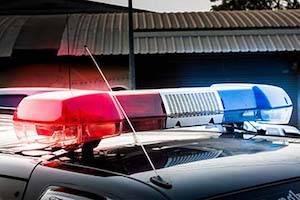 In the state of Illinois, DUI charges are taken very seriously. Prosecutors and law enforcement typically punish offenders to the fullest extent of the law due to the risk drunk drivers pose to the public. According to the National Highway Traffic Safety Administration (NHTSA), there were 10,874 deaths resulting from car crashes involving drivers with a blood-alcohol level of .08 or higher in 2017. This means 29 percent of all fatal traffic accidents were caused by drivers who were under the influence of alcohol.

Repeat offenders are punished even more harshly, which does not bode well for an Illinois man who is accused of committing his third DUI and his 12th offense of driving with a suspended driver’s license. 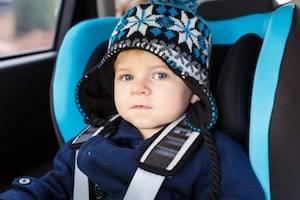 How a DUI Conviction Can Affect Your Employment and Career 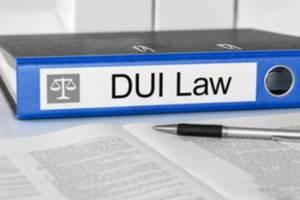 Being charged with driving under the influence, or a DUI, can affect many different areas of a person’s life. A person may find that their entire livelihood could be impacted by a DUI charge, including many potentially negative impacts on employment. Some factors that can affect employment are:

DUI charges can present significant challenges for a person’s career. An Arlington Heights DUI defense lawyer can aid you in the complicated legal process and will work towards getting your charges reduced or even dropped altogether. Call Scott F. Anderson, Attorney at Law, at 847-253-3400 to schedule a free consultation today.

Illinois No Longer Suspends Drivers’ Licenses For Non-Moving Violations
Can I Be Charged With DUI if My BAC Was Under the Legal Limit?
3 Things to Remember About Illinois’ New Recreational Marijuana Laws
Understanding Illinois Child Endangerment Charges
New Illinois Laws You Should Know About That Go into Effect in 2020