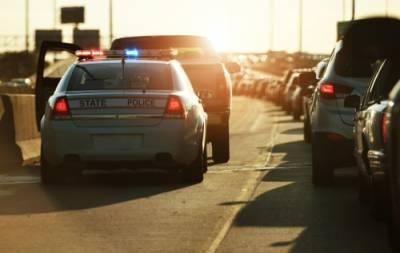 Driving is a privilege - not a right. There is nothing in any law or constitution that says you must have the right to drive. Being able to legally drive is a privilege that can be easily taken away if you have violated certain rules or regulations. Two of the ways your driving privileges can be taken away in Illinois is through a driver’s license revocation or suspension. Both are very similar but differ in the length of time your privileges are gone.

In certain situations, your driving privileges can be revoked, meaning they are withdrawn for an indefinite amount of time. The Illinois Secretary of State will revoke your driving privileges if you are a repeat traffic offender or if you were convicted of causing a crash that resulted in the death of another person. Other situations that could lead to a driver’s license revocation include: 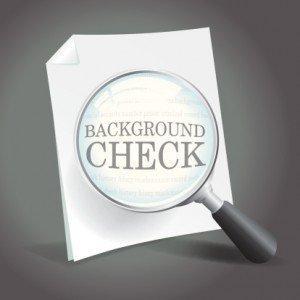 One evening last April, Elizabeth Daly, a student at the University of Virginia, and two of her friends went inside a grocery store and purchased some food items, including a case of canned sparkling water. No alcoholic beverages were purchased and none of the three had been drinking alcohol. As the three got back into Daly’s vehicle, they were confronted by two agents from the Virginia Department of Alcoholic Beverage Control (ABC). The agents began banging on the windows of the car, and yelled at the three to keep the vehicle turned off and to roll down the windows. The two agents flashed their badges, but Daly and her friends could not make out where they were from. The car was then surrounded by five more agents. At this point, Daly called 911 from her cell phone and handed it to her friend. The three girls weren’t sure the agents were actual law enforcement. The three were frightened, and Daly was shaking and confused what to do at this point. Suddenly, one of the agents drew a gun and another tried smashing one of the windows with a metal flashlight. Daly drove off with every intention of driving to the closest police station. She stopped at a red light and the 911 operator, still on the line, confirmed the agents were from the ABC. Police arrived and brought Daly to the station. While at the station, one of the ABC agents filed a criminal complaint against Daly, accusing her of assaulting two of the agents and also for failing to stop when ordered to do so. Daly spent the night in jail. Two months later, all charges were dropped and in October, the incident was expunged from her record. Daly, who now suffers from intense anxiety, post-traumatic stress disorder and a tremor in her hand, recently filed a $40 million lawsuit against the ABC. The lawsuit says that Daly "does not and never has consumed alcohol or abused drugs, and/or her parents, on her behalf, have incurred significant legal, medical and other costs, and will continue to do so in the future due to the malicious, intentional, and/or grossly negligent actions of the defendants.. . . The agents acted with actual malice, out of embarrassment and disgrace for their own intentional and grossly negligent acts and charged [Daly] with three felonies and did so out of anger and personal spite." Despite the charges being dropped, if Daly had not had the incident expunged from her record, it would have still shown up as public record, where it could have been seen by potential future employers, family, business associates or friends. If you have prior criminal charges that were dropped or you were found not guilty, contact an experienced Cook County criminal defense attorney today to discuss how those charges can be expunged from your record.
Tagged in: Arlington Heights criminal defense attorney Arlington Heights criminal defense lawyer Arlington Heights Lawyer arrest background check criminal background criminal history expungement Illinois criminal defense lawyer 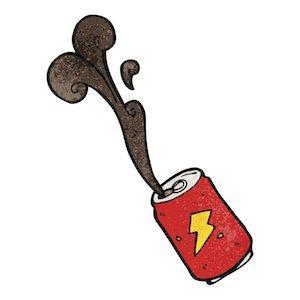 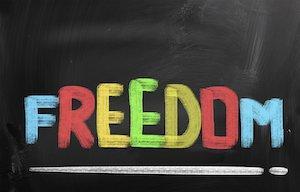 However, legal experts also point out that these figures also highlight the need for a good quality defense attorney. Almost one third of those exonerated were convicted due to what the registry refers to as an "inadequate legal defense." The total number of years combined that the 87 people whom were exonerated had spent a total of 12,500 years in jail for crimes they didn’t commit. If you’ve been arrested and charged with a crime, contact an experienced Arlington Heights criminal defense attorney to ensure that your rights are protected in the courtroom.
Tagged in: Arlington Heights Arlington Heights Lawyer criminal exoneration exoneration Illinois Illinois criminal defense lawyer statistics