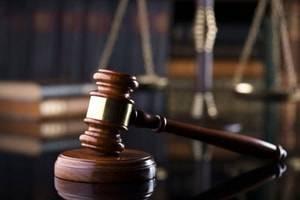 Attacking the Evidence in a Criminal Case 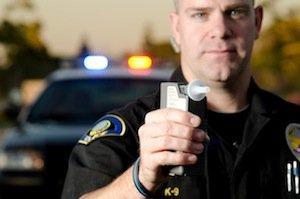 Police officers are trained to look for several "signs" of intoxication when they first come into personal contact with a DUI suspect. Often, and especially if a defendant refused to submit to a chemical test, a prosecutor may rely on these "signs" to help prove that a driver was intoxicated. However, an experienced DUI defense attorney can refute some or all of these signs, giving a DUI suspect a much better chance to either beat a case or negotiate a more favorable plea agreement.

Speeding, running a stop sign or stop light, and making an unsafe lane change are some of the more common traffic violations that may lead to a stop. But there are plenty of factors, other than alcohol, that cause people to speed and run stop signs. Many times, an officer has actually profiled a defendant based on time of day and location. In other situations, the officers may have been working a special DUI patrol, so they had a direct incentive to locate DUI suspects.

Officers may testify that a defendant had bloodshot eyes, as alcohol does cause this problem. But, so do several other common issues, including: