What Are the Penalties for Reckless Driving in Illinois?

Traffic violations are not uncommon. Millions of people each year are issued citations and tickets for breaking traffic laws. Most of the time, these tickets just require the driver to pay a specified fine. In some cases, the driver may have to appear in traffic court to settle the issue. In other cases, a police officer might perform an arrest at a traffic stop if he or she believes the offense was serious enough. One such charge that warrants an arrest in the majority of cases is reckless driving, which is considered a misdemeanor charge in Illinois. But what exactly does the offense of reckless driving mean?

According to the Illinois Vehicle Code, reckless driving occurs when a person does one of the following actions: 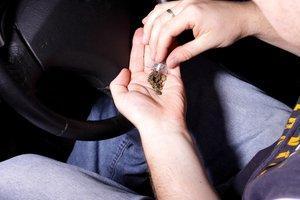 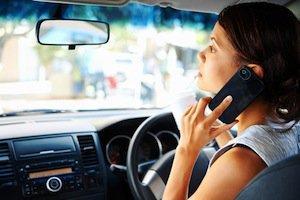 In most DUI arrests, an officer sees a motorist breaking a traffic law and that observed violation leads to an initial stop. But, what if an officer receives an anonymous tip about a drunk driver, and pulls the driver over based solely on that information? The Supreme Court considered that question earlier this year in Navarette v. California. In a 5-4 decision, the justices ruled that these stops are legal, provided the officers follow certain protocols.

In the case of Navarette v. California, officers received a 911 call about a pickup that had "ran the reporting party off the roadway." A short time thereafter, CHP officers pulled over a truck, which was occupied by two men. After the officers found 30 pounds of marijuana, the pair was arrested. At their trial, they moved to suppress the marijuana, arguing that it had been illegally obtained. However, the trial judge denied the motion, the California Court of Appeals affirmed their convictions, and the case found its way to the Supreme Court.

While recognizing that an anonymous tip, in and of itself, is not reliable enough to give an officer the authority to detain someone, the justices, led by Clarence Thomas, held that certain other elements could add legitimacy to a tip and thereby make it legally reliable.