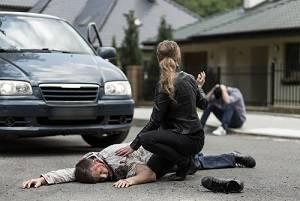 When driving under the influence and involved in a crash, DUI charges may be the least of your worries. If, for example, someone is killed or injured during the accident, you could very well face additional charges. In extreme cases, those added charges could lead to long-term imprisonment. One young man recently learned this after an accident that caused the death of three Illinois residents.

According to KFVS News 12, the accident happened on Father’s Day, 2015. The young man, who was under the age of 21 at the time, was allegedly drunk and driving the wrong way down Interstate 75 in Atlanta. His car reportedly hit the other one head-on. Three were killed – two of which were children – and one child was paralyzed and allegedly might never walk again. 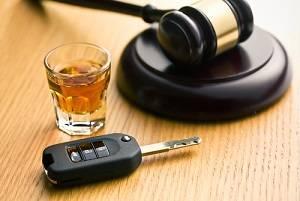 Whenever you are caught driving under the influence, charges may be brought against you. Penalties for those charges are dependent upon a number of factors, including any previous convictions, age, blood alcohol level, and whether or not you were transporting a minor at the time. If, however, someone is injured or killed in a DUI-related accident, much heavier penalties could result. Such are the charges currently being faced by a man in the neighboring state of Wisconsin after a fatal DUI crash.

Conviction Carries Up to 162 Years in Prison

According to Fox News, two people were killed and one was injured in the crash last month. The driver of one of the vehicles is being charged with two counts of operating a motor vehicle with a revoked license, causing death; two counts of homicide by intoxicated use of a motor vehicle; one count of operating a motor vehicle while revoked causing great bodily harm; and one count of injury by intoxicated use of a vehicle. If he is convicted, he could be imprisoned for up to 162 years, the maximum penalty for all six charges. If the accident had occurred in Illinois, the man would likely be facing very similar charges with comparable potential penalties. 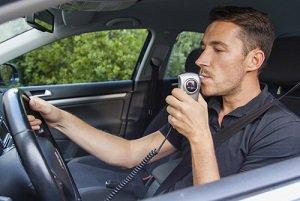