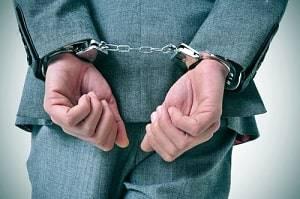 How Embezzlement Is Charged 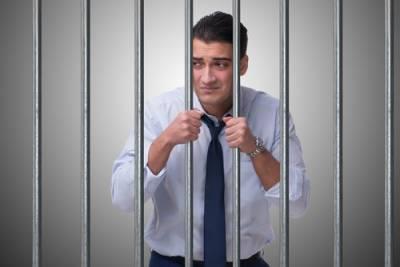 Being accused of embezzlement does not only threatens a person’s reputation and career but also their freedom. Embezzlement occurs when someone who was legally given access to property intentionally uses that property in an unlawful way.

Embezzlement can occur for different forms of property, including: