What Are the Consequences for Violating an Order of Protection in Illinois?

Posted on July 22, 2019 in Domestic Violence & Orders of Protection 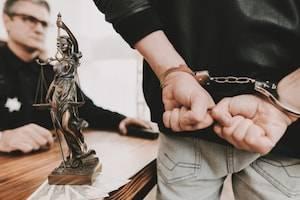 We have all gotten into arguments with our loved ones before. When disagreements escalate to the point where one person fears for his or her safety, the police can intervene, and domestic violence charges may be pressed. Domestic violence is estimated by the National Domestic Violence Hotline to affect more than 12 million people each year. It can occur between parents and children, siblings, spouses, or people in romantic relationships who live together. Accusations of this type of violence can involve a variety of alleged behaviors, including physical, emotional, or sexual abuse. One tool that is frequently used in domestic violence cases is an order of protection, and a person who is subject to this type of order should understand what it may entail and the potential consequences for a violation.

What Is an Order of Protection?

An order of protection is a court order that can prohibit a person from doing certain things, and it may also compel a person to meet certain requirements. For example, a person accused of domestic violence may be ordered to stop any contact with their alleged victim, or one partner involved in a domestic dispute may be required to leave their shared residence. 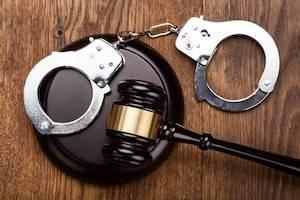 What Is Obstruction of Justice?

According to the Illinois Criminal Code of 2012, obstruction of justice occurs when a person intentionally prevents the apprehension or obstructs the prosecution or defense of a person and knowingly: 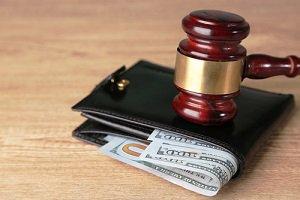 Two new laws regarding fees collected for bail is going to cost Cook County approximately $5 million in lost revenue every year. Lawmakers who pushed for the measure say these laws will especially protect those defendants who are poor and often do not have the funds when it comes to posting bail.

The first bill passed and signed into law addresses the amount of money counties can collect on bail. Previously, when a person was arrested and qualified to be released on bail, they would forfeit 10 percent of the bail amount as a processing fee. The county kept that processing fee whether or not the person was actually ever convicted for the crime or not. For example, a person who was arrested for a crime has their bail set at $5,000. Under current laws, the person is also responsible for a $500 processing fee. The person is later found innocent of the crime they were charged with. The $5,000 is returned, minus $500 kept by the county as the processing fee.

Under the new law, all bail processing fees are capped at $100 – whether bail set is for $1,000 or $1 million. Cook County Commissioner John Fritchey, who helped get the bill passed, said he wants to see a future law passed which would refund that fee to those defendants who are either have charges dismissed or are found not guilty. 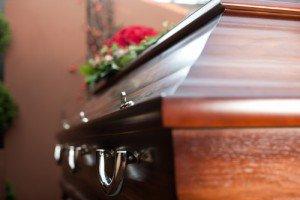 There is a heroin epidemic that is gripping the nation, and Illinois has been as deeply affected by it as any other state. Some Illinois officials are saying the epidemic should be labeled a "medical emergency," with over 1,000 lives lost over the last three years. One county has seen a 200 percent increase in heroin overdoses in a four year period.

With so many people dying from drugs, a previously rarely-used law now appears to be gaining popularity among law enforcement and prosecutors, leaving many to question just how is this new legal trend helping those that need it the most – the addicts.

The provision under Illinois law regarding drug-induced homicide allows for the prosecution of anyone who delivers a drug to another individual if individual ends up dying from the use of that drug. The original intent of the law was to create an additional avenue of prosecution against drug dealers; however, there are several different legal interpretations of what "delivery" of the drug means. There does not have to be an exchange of currency or other item that would constitute a sale of the drug. One person simply handing the other person the drug – such as two friends who are doing the drugs together – constitutes a delivery under the law.