Illinois Students Can Now Use Medical Marijuana in Schools 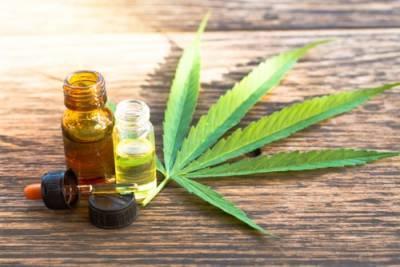 Bill Is Known as Ashley’s Law 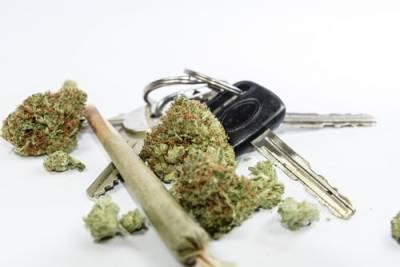 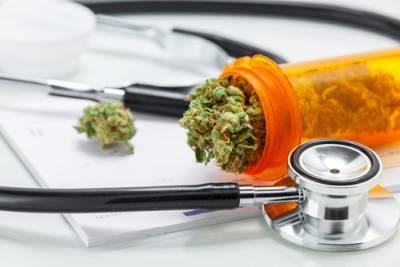 Illinois' DUI Laws and Medical Marijuana: What You Need to Know 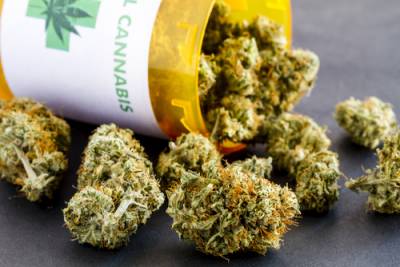 In 2014, the medicinal use of marijuana became legal in the state of Illinois. State law also made a provision for these users that is supposed to protect them if they choose to drive while not directly under the influence. Are they really protected, though? Like all things, it really just depends. Some might even argue that medical marijuana users are at an even higher risk of being charged with a DUI. The following information explains, and it can help you understand what to do if you are facing such charges.

Driving Protection to Medical Marijuana Users? Not Quite

While, in theory, the Medical Cannabis Act gives you the ability to drive with trace amounts of the drug in your system (supposedly without the fear of litigation), reckless driving of any sort could put you at risk for a DUI. As an example, holding a registry card is not supposed to be considered enough to constitute reasonable suspicion. Yet, if you pair that registration card with running a red light (even entirely sober), the officer can cite reasonable suspicion and require you to complete a field sobriety test. Of course, passing the test should be easy, as long as you are not under the influence, right? 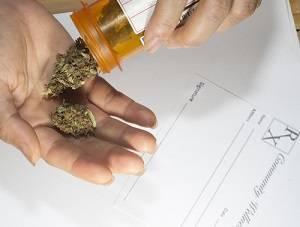