Veterans May Qualify for Treatment Court 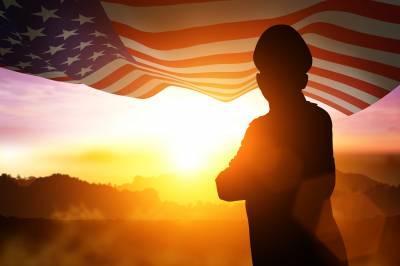 The justice system allows for a number of alternatives for offenders who, rather than serving jail time, can make amends for illegal behavior by taking part in a diversion program. One specific type of program is the Veterans Treatment Court, which was created to for those who served in a branch of the military who find themselves facing drug charges or a driving under the influence (DUI) arrest.

An Alternative to Incarceration

Set up similar to that of a drug treatment or mental health treatment court, the very first veterans court began hearing cases in 2008 in Buffalo, New York. These veterans courts have since been established throughout the country, including Illinois. These courts were designed specifically to hear cases involving United States veterans after it was determined that many offenses were the result of battles with Post Traumatic Stress Disorder (PTSD).

Some Relevant Data Regarding the Program

Currently, veterans courts exist in all the collar counties with the exception of Kane County. With the start of 2018, a new Illinois law will take effect that mandates the creation of a Veterans Treatment Court in every jurisdiction in the state.

If you served in the Armed Forces, you may be eligible to have your case heard by a judge in a special court system established for veterans. However, before that determination is made, you should seek the counsel of an experienced criminal defense attorney to discuss the details of your case. Scott F. Anderson, Attorney at Law, offers the knowledge and resources necessary to determine the appropriate path for seeking a resolution to your case. To set up an initial conference with an experienced Arlington Heights criminal defense lawyer, please call 847-253-3400 today.