What Are Aggravating Factors in Illinois Crimes? 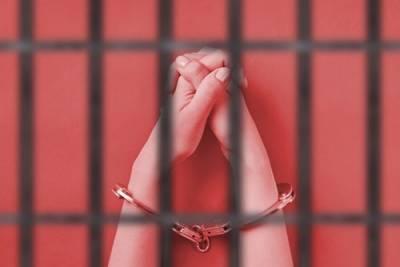 In Illinois, once you have plead guilty to or been convicted of a crime, the case moves into the sentencing phase. During the sentencing phase, the prosecution will have the opportunity to present what are called “aggravating factors.” Aggravating factors are circumstances that make the crime more serious and may cause a judge to issue a harsher sentence. If you are facing the possibility of a felony or misdemeanor conviction where aggravating factors may be present, you will need an experienced attorney to give you the best chance at avoiding harsh sentencing.

If you are facing criminal charges in Illinois, you should contact an Arlington Heights felony and misdemeanor criminal defense lawyer. If aggravating factors may be present in your case, you will need an experienced defense attorney to protect your legal rights and fight to bring about a good outcome to your case. Call Scott F. Anderson, Attorney at Law at 847-253-3400 to schedule a free consultation.