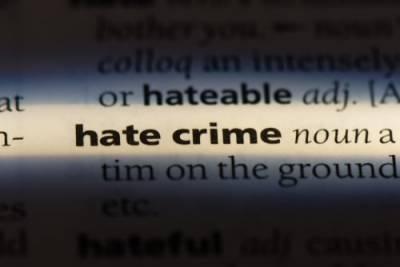 In today’s world, crimes that are committed because of personal bias are taken very seriously. If you have been accused of committing a hate crime, you should immediately speak with a skilled Arlington Heights, IL hate crime defense lawyer. Scott F. Anderson, Attorney at Law, has been working in the legal field for more than 25 years and can use his wealth of knowledge to help you form a defense. To schedule a free consultation, call our office today at 847-253-3400.