What Is Home Invasion? 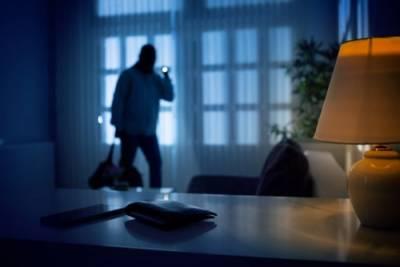 In Illinois, police and prosecutors are very careful before they label a crime a home invasion. Part of the reason is invading a person’s home is one of the worst crimes you could commit and therefore, it has some of the harshest penalties. Another reason is that “home invasion” has a very specific definition and multiple elements. So, what is a home invasion?

A home invasion is similar to a burglary in that you enter a person’s home without authorization but that is where the crime begins to deviate. Unlike a burglary, a home invasion is considered a violent crime because the purpose of entering the home is to cause harm to someone who lives there.

According to the Illinois Criminal Code, a home invasion is when someone enters a person’s home knowing that they are home and the alleged offender:

If you are arrested for a home invasion, you could be charged with a Class X felony. If convicted, you could face between 15 years to life in prison. The sentence varies depending on how severely the victim or victims were injured.

There are a couple of exceptions written into the law. For example, police can charge inside a person’s home with guns drawn during a SWAT raid or when executing a warrant. Another example is a firefighter kicking in a door of a burning house.

For civilians and non-government employees, a possible defense against a home invasion charge is claiming that you left the home when you noticed someone inside. Another defense is that you immediately surrendered when you notice that someone is home.

If you have been charged with home invasion or some other violent crime, you should seek counsel immediately from a qualified Arlington Heights criminal defense attorney. Scott F. Anderson has years of legal experience as a defense attorney in Illinois. Call his office at 847-253-3400 for a free consultation today.