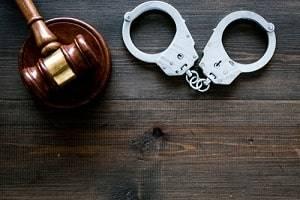 According to Illinois state law, all defendants are considered to be “bailable” or able to be released pending their trial unless they fall under certain conditions. However, you are not eligible for pretrial release if you are:

Being arrested can be a frightening experience, but an accomplished Rolling Meadows, IL criminal defense attorney can advocate for your freedom during your detention hearing. Scott F. Anderson, Attorney at Law, has been practicing in the field of criminal law for more than 25 years and will use his wealth of experience to achieve the best result possible. To learn more and to schedule a free consultation, call our office today at 847-253-3400.