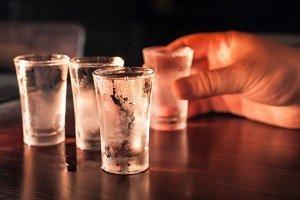 If you or someone you know was involved in a drunk driving accident and now requires DUI defense, the most important step is to seek the counsel of a qualified attorney. The Law Offices of Scott F. Anderson Attorney at Law will work to effectively defend against your criminal charges and will fight for your rights. Contact an experienced Arlington Heights DUI defense lawyer for a free consultation today.