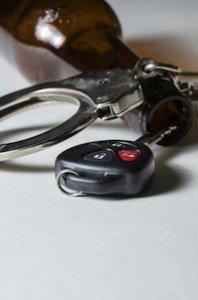 If you have been accused of drinking and driving, whether you submitted to a chemical test or not, do not go through it alone. Seeking the counsel of a qualified attorney is the single-most important thing you can do to get your life back on track. Contact an Arlington Heights drunk driving lawyer for a free initial consultation today.