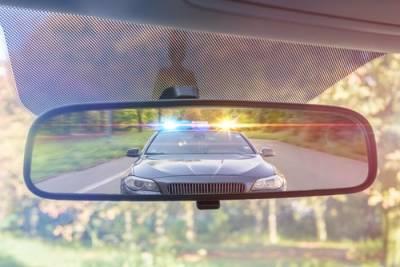 Can You Refuse a Breathalyzer Test in Illinois? 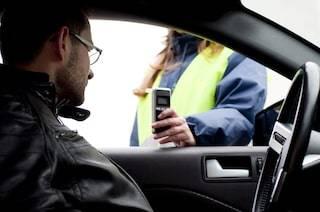 It is very scary to see the lights of a police car and hear the siren any time you are on the road. When the officer approaches your window and starts asking questions, it is natural to be nervous. Law enforcement officers are often overzealous when they are trying to make an arrest, and they may say you are legally obligated to perform certain tasks. One of these might be submitting to a breathalyzer test. So, can you refuse the breathalyzer test? You can, but there are consequences you may face. Regardless of the choice that you make at the stop, an experienced DUI lawyer can help with your case.

Implied Consent Laws in the State

The law in Illinois states that all motorists have given implied consent to blood alcohol content (BAC) testing every time they get behind the wheel. However, this law only applies when you have been arrested for a DUI. This means that until the officer arrests you on suspicion of a DUI, you are under no obligation to submit to a breathalyzer test. Regardless of what the police officer says, they cannot force you to take the test unless you have been arrested. Even then, no one can physically force you to take the test, but there are consequences if you refuse.

Can I Be Charged With DUI if My BAC Was Under the Legal Limit? 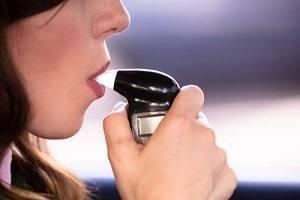 When you are pulled over because a police officer suspects that you are driving under the influence (DUI), you will probably be asked to take a breathalyzer test to determine your blood alcohol content (BAC). In Illinois, you are legally considered to be driving under the influence of alcohol if your BAC is 0.08 percent or above. What you may not know, however, is that you can still actually be arrested and charged with DUI even if your BAC is below the legal limit. The best way to avoid a DUI arrest and conviction is to understand your rights as a citizen of Illinois and avoid putting yourself into risky situations. If you have been arrested for DUI, a skilled criminal defense lawyer can be an invaluable asset.

Alcohol Use Under the Legal Limit

The legal limit anywhere in the United States to be considered intoxicated is 0.08 percent, but that does not mean that you cannot be charged with DUI if your BAC is below that. Illinois law states that a person may not drive or be in actual physical control of a vehicle if his or her BAC is 0.08 or more OR if he or she is under the influence of alcohol. This open-ended law allows police officers to use their judgment and determine whether a person is incapable of safely operating a vehicle, regardless of his or her actual BAC. 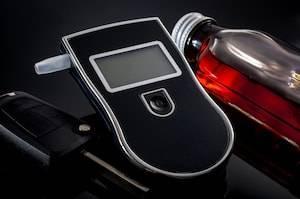