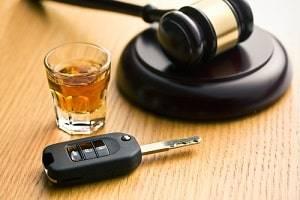 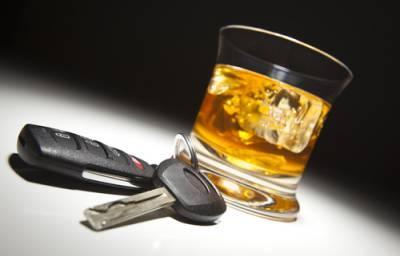 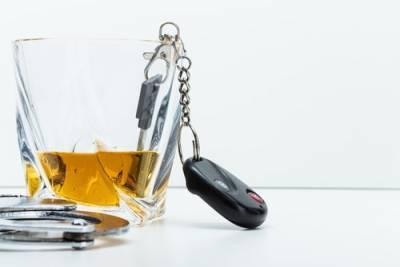 Americans sometimes take their rights for granted. What happens, though, when your own decisions result in a loss of your rights? This is, unfortunately, a possibility when one is convicted of a felony DUI. Learn more with help from the following information.

Your Right to Bear Arms

The right to bear arms is protected by the Second Amendment of the Constitution. However, this right can be revoked. This is what typically happens to individuals who have been convicted of a violent offense (domestic violence, aggravated assault with a deadly weapon, etc.). Yet it can also happen to those with non-violent felony offenses. 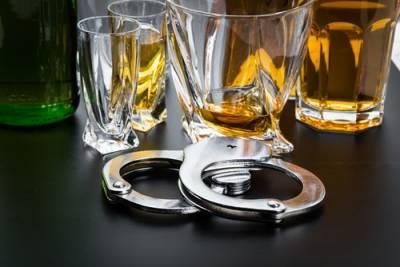 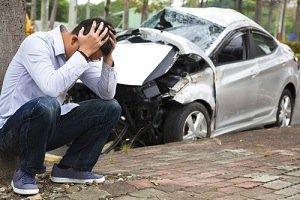