Can My Driving Privileges Be Reinstated After an Illinois DUI Arrest or Conviction? 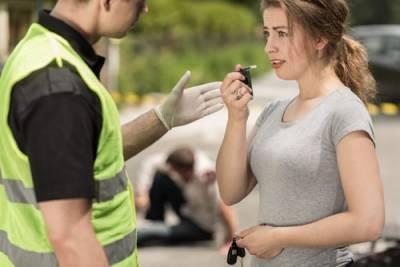 When you are accused of driving under the influence (DUI), there are various ways the charge could affect your life. One of the most significant ways a DUI charge can affect you is by limiting your ability to legally drive. When you are arrested for suspicion of DUI, your driver’s license can be suspended simply for failing a chemical test to determine your blood alcohol content (BAC). If you refuse to submit to a chemical test, penalties can become more severe and the license suspension can become even longer. In addition, any person who is convicted of DUI faces even more time on their license suspension, with the possibility of it being revoked. Not being able to drive or get you or your family from place to place can put a lot of strain on your daily life. Fortunately, there are things you can do to get your driving privileges back after a DUI arrest and/or conviction.

Two driving permits are available for those who have lost their license because of DUI-related reasons: a monitoring device driving permit (MDDP) or a restricted driving permit (RDP). The type of permit you can receive depends on the circumstances surrounding your case. Typically, a first-time DUI offender can apply to receive an MDDP, while other offenders will have to apply for an RDP. Either way, both permits require the installation of a breath-alcohol ignition interlock device (BAIID) on any vehicle you drive while you have the permit.