Top Tips for How to Avoid Driving Recklessly in Illinois

Posted on February 26, 2021 in Traffic Violations 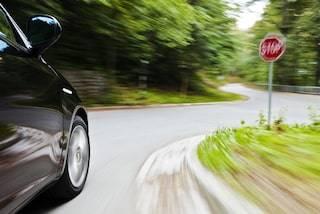 With a legendary athlete in the news recently due to a serious car accident and with him having a history of being charged with reckless driving, it is an opportune moment to discuss this further, whether Tiger Woods is charged with any traffic violations or not. Overall, it is easy to shrug off most traffic violations as minor, but the truth is many of these violations can be considered from within the purview of criminal law; in fact, certain traffic violations, if serious enough to result in imprisonment, can result in either a felony or a misdemeanor. One of these crimes in Illinois would be reckless driving. Read on to learn the Illinois definition of reckless driving and how you can avoid driving recklessly.

With varying degrees of severity and different, more specific definitions of reckless driving with a diverse set of penalties and criminal classifications depending on the circumstances, it can be difficult to understand the Illinois law for reckless driving. In general, though, one of the following two facts must be true in order for the traffic violation to be considered the criminal act of reckless driving: 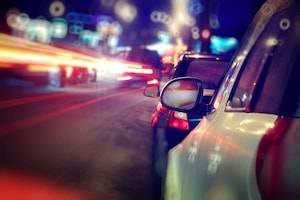 What is Considered Aggravated Speeding in Illinois?

Posted on February 25, 2019 in Traffic Violations 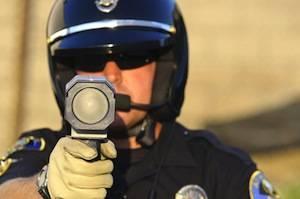 Many people think speeding is not that big a deal. While certain speeding offenses are only charged as minor traffic violations, in some cases, speeding can become a significant misdemeanor offense. While other drivers may zoom by you on the expressway, maintaining a reasonable speed keeps you, your passengers, and other drivers safer.

Posted on November 2, 2018 in Traffic Violations 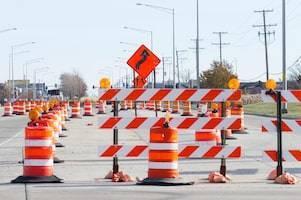 Traffic laws were put into place for a reason - to keep everyone safe while they are in and around motor vehicles. When someone violates these traffic laws, it can be dangerous for everyone involved, but if they violate traffic laws when driving through a work zone, the results can be deadly. According to the Illinois Department of Transportation, there were 6,741 crashes in Illinois work zones in 2016. In those accidents, 765 people were killed, and around 1,893 people were injured.

Construction zones usually mean that there are more people near the road working, but drivers are actually more likely to become victims of construction zone crashes than workers. Illinois has some of the strictest construction zone traffic laws in the country, so it is important that you follow the rules for the sake of yourself and others.

1. Vehicle Occupants Are More Likely to Be Victims in Construction Zone Accidents

From 2013 to 2017, there were a total of 177 work zone accident fatalities in Illinois. Contrary to what you might think, the majority of those fatalities were not construction workers. In fact, only six workers were killed in construction zone collisions, meaning the other 171 deaths were drivers, passengers, pedestrians, or bicyclists.

The Consequences of Speeding in Illinois 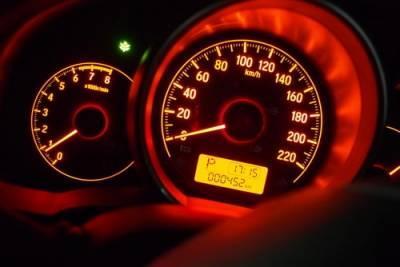 Most drivers will admit to having sped at least once or twice in their lives. Unfortunately, speeding can increase the risk and severity of an accident, and it can lead to harsh penalties. Furthermore, Illinois has some of the most serious penalties in the nation for speeding, particularly for those that exceed the speed limit by at least 20 miles per hour. Learn more about the consequences of speeding, including how to protect yourself from them.

If you are caught driving over the speed limit, but your speed did not exceed 25 miles per hour at the time of the infraction, you may receive a ticket for a “low-level speeding” violation. At first glance, this might not seem like such a big deal, but some consequences should be considered. On top of the fine that may be owed, you could also experience a hike in your insurance premiums. In fact, one analysis determined the insurance premium increase after a speeding ticket can cost Illinois drivers as much as an extra $900 over the course of five years.